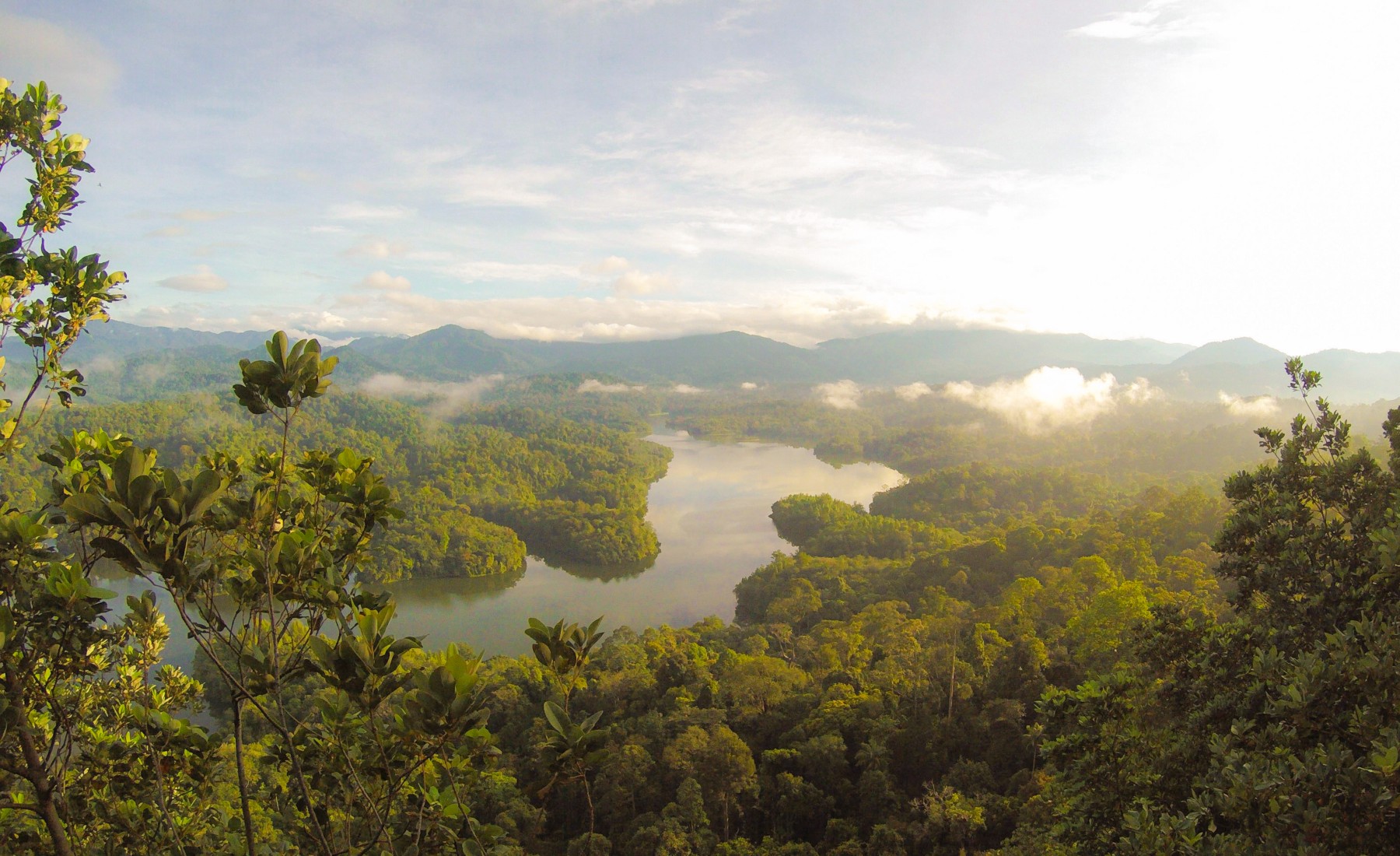 Data is the new oil. It’s valuable, but if unrefined it cannot really be used. It has to be changed into gas, plastic, chemicals, etc to create a valuable entity that drives profitable activity; so must data be broken down, analyzed for it to have value.
Clive Humby, UK Mathemetician and architect of Tesco’s Clubcard, 2006

To most people it might seem that we live in a world where everything that is of relevance to our daily lives and far beyond has been measured. The characters of Gauss and Humboldt in the novel titled the same as this blog post were occupied with making discoveries in the physical world. Today humanity has climbed earth’s highest heights, touched the deepest depths and measured, catalogued and documented life and terrain in between.

We sent humans to the moon, a rover to Mars and landed another on an asteroid. A manmade probe has traveled beyond the boundary of our solar system. Hundreds of satellites swirl above our heads leaving no blank spots on the map and decreasing the blank spots in the universe around us.

We can reach almost any destination on the planet within 48 hours, can communicate with anyone with internet access and glimpse into lives and events as they unfold instantaneously.

We stand on the shoulders of giants.

But while explorers and researchers of past times could take pride in being the first to uncover observational truths about our planet and life on it such as measuring a mountain for the first time, discovering new lands, new species and laws of nature like gravity or evolution I firmly believe there never has been a better moment in the history of mankind to explore and have an impact on the lives of others than today.

During the time it takes you to read this essay it’s reasonable to assume that more data has been produced on the planet than what you can consume in your life time. Two years from now the total size of data created will exceed the amount that was ever produced by mankind up until today. Let that sink in for a moment.

We are in a new area of measurement.

We live at a time in history where we are the first to leverage the improvements and diminishing cost curve of data generation and data storage. Hardware has shrunken to a size which let’s us generate data anywhere. Processing power has increased to levels where we can finally employ complex algorithms on large amounts of data at a reasonable computation time. We can finally use all those ingredients to model what happens in the real world at reasonable cost levels. This opens up unique opportunities to push the boundaries of both research and application. To refer to the analogy of data being oil, not only are we getting more efficient at building new oil wells, but we are getting better at refinery every day.

Make no mistake, solid engineering and natural sciences still fill the pioneer role for technologies like genomic sequencing, self-driving cars, reusable rockets, blockchain or self-sufficient energy management. Many bright minds push the frontier of human knowledge in those areas. By doing that in an information society they are opening up opportunities not only in the core of those areas but also in related fields for people coming after them.

Data ist the fuel for a society shaped by the forces of production, distribution

To move along this process chain obviously comes at a cost. More accurate data will allow us to minimize cost at any point by predicting how much of a resource is needed when and where and allocating is accordingly. While better tools allow us to make better and cheaper predictions, domain knowledge and human judgment will become a critical resource. It is your choice whether you want to build domain knowledge to improve treatments of life threatening diseases, to fit services closer to what people actually seek or more accurately predict when to show ads to people so they buy more products.

Whatever you choose, know one thing: these are exciting times.
There are tons of opportunities for adventurers and researchers to have an impact on the world. We live to leave our mark.